Over the years CCandG has developed many projects for Siemens. Most projects fall under the ultrasound division of Siemens. We’ve created an array of microsites as well as interactive presentetations demonstrating the ultrasound capabilities of Siemens new transducers. We were tasked with not only creating the microsites and interactive presentations, but animated web graphics to promote the new equipment.

CCandG has also developed 3D quicktime movies to simulate Siemens new transducer technology. With state-of-the-art 3D software along with client feedback we were able to produce a stunning final animation that both captured the new transducers range of imagery and non-intrusive nature. 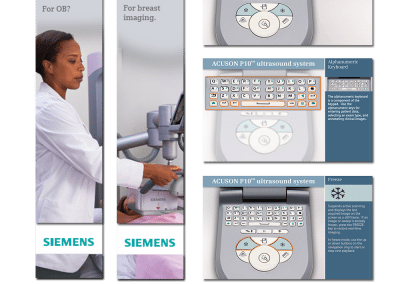 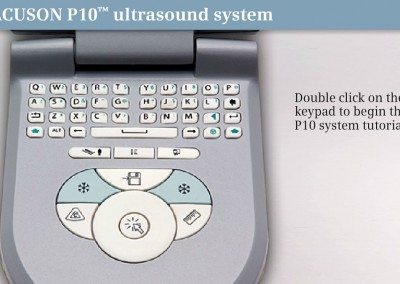 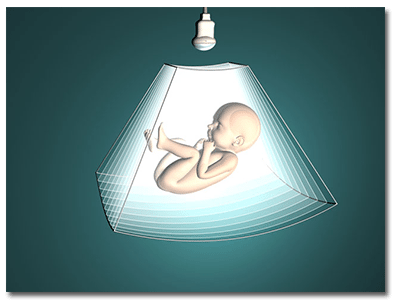 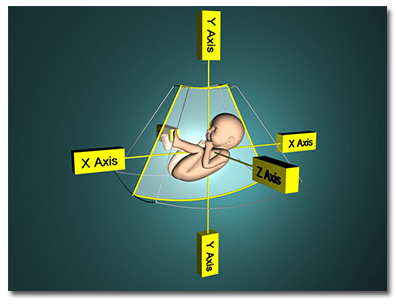 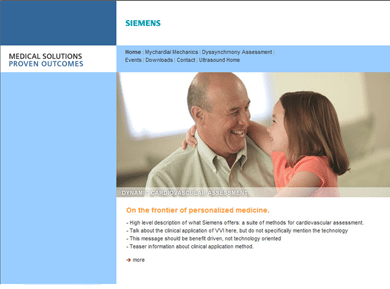 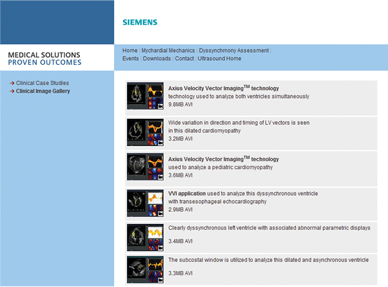 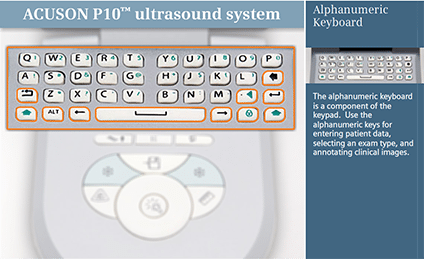 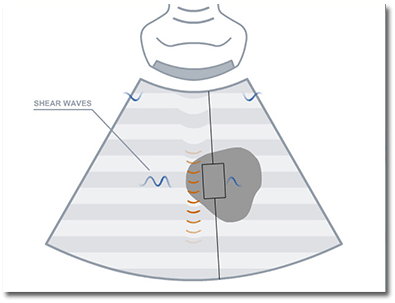 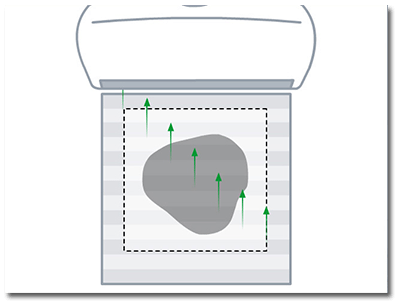